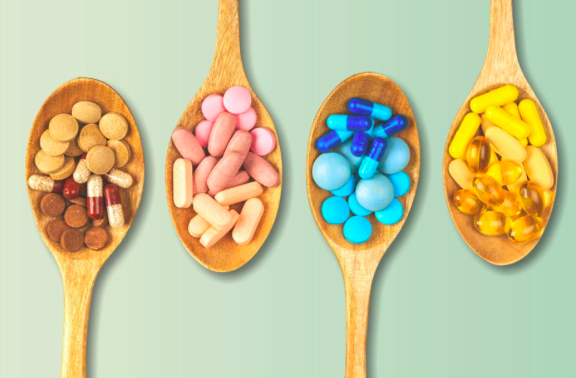 I’ve had a few questions this week about vegan diets

Especially with the recent study out

Had a higher risk of fractures (particularly hip fractures).

One question in particular

and were told they can get everything from the diet.

Which – I’ll be honest – will make it more difficult to cover your nutrients in order to be OPTIMAL..

Now, this is not my opinion

This is just what the Science says..

And I want to say first and foremost

That I will always put science over my own beliefs

Because – well – our beliefs can make us pretty biased..

Vitamin B12 is one that you will have to either get from:

2. Fortified foods (some cereals, nut milks, nutritional yeast will have it)

And you may experience tiredness, lack of energy, mouth ulcers, psychological issues / depression, and even pins and needles.

Iron, calcium, zinc, choline, and omega 3 from a vegan diet..

Now, you can get them from plant-based foods.

But when you look at studies looking at large populations?

It seems people following a vegan diet tends to lead to higher deficiencies..

Example being that the type of iron found in beans and spinach is not so easily absorbed by the human body compared to the iron found in red meat.

Now, this is not to say you can’t do a plant based / vegan diet and be healthy..

Many people do fine.. providing they do pay more attention to these minerals and vitamins.

In fact, it helps some people ditch old habits with the cakes and biscuits

(although that is changing with all the vegan cakes, pastries, burger and chips etc)

But if it were me going vegan?

Based on what the science says, I’d probably supplement with:

-Omega 3 (look at algae supplements for alternative to fish)

-Vitamin D3 (even if you eat fish, eggs, meat and dairy, I’d still recommend this one)

To decrease my risk of anaemia, bone fractures, and even depression…over TIME…

And I would also couple this with resistance / strength exercise

Has to be the right one for you and your lifestyle.

I mean, one of the ladies did it purely for ‘health reasons’

but didn’t get on with it and felt so much better eating some fish, eggs and some meat eat again.

Is that she said

‘I feel bad about it as I was committed to being veggie and still eat mostly veggie stuff. Just can’t believe it took me so long to work it out.

Is that you do what makes you happy…

Aligns with your values..

energy, mood, body, and – dare I say it again – happiness