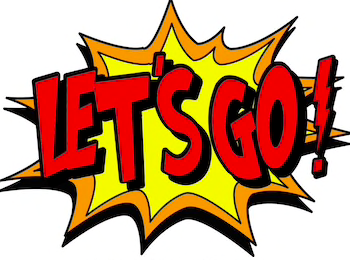 Here’s what Kate said yesterday after our song challenge workout:

“I did Jessy’s lunchtime session today after doing Chloe’s Pilates this morning – both were great fun but not sure I’ll be able to move tomorrow so no chance of breaking lockdown . Thanks for being so flexible with the classes Matt!”

And here’s what Angela said:

“Thanks Matt. It all sounds great. I was only saying to my husband that I wished I had joined when I first saw your facebook ad during the first lockdown, but was not necessarily saying I wanted to experience what I had missed! Look forward to joining some of the extra sessions.”

They probably all felt the same..

And I had a few messages this week on Facebook

But they have no motivation doing it from home

That they feel they would not have the motivation to do it all from home.

Especially with others in the house

Back to back meetings

Worried about waking others up

That they just won’t do it

^^^ so really, is it a fear of not following through? We would rather stay the same than risk feeling like we were not ‘perfect’?

But here’s the thing

A few of the ladies also messaged me and told me to watch ‘The truth about your immune system’ last night on BBC..

Apparently, it was a good one and motivated a few of the ladies last night to really take control of their daily habits today.

I actually did a video on doing it from home (exercise and nutrition…what were you thinking I meant?)

Here on my Facebook yesterday (with a one minute workout):